Behind the Education Headlines in July 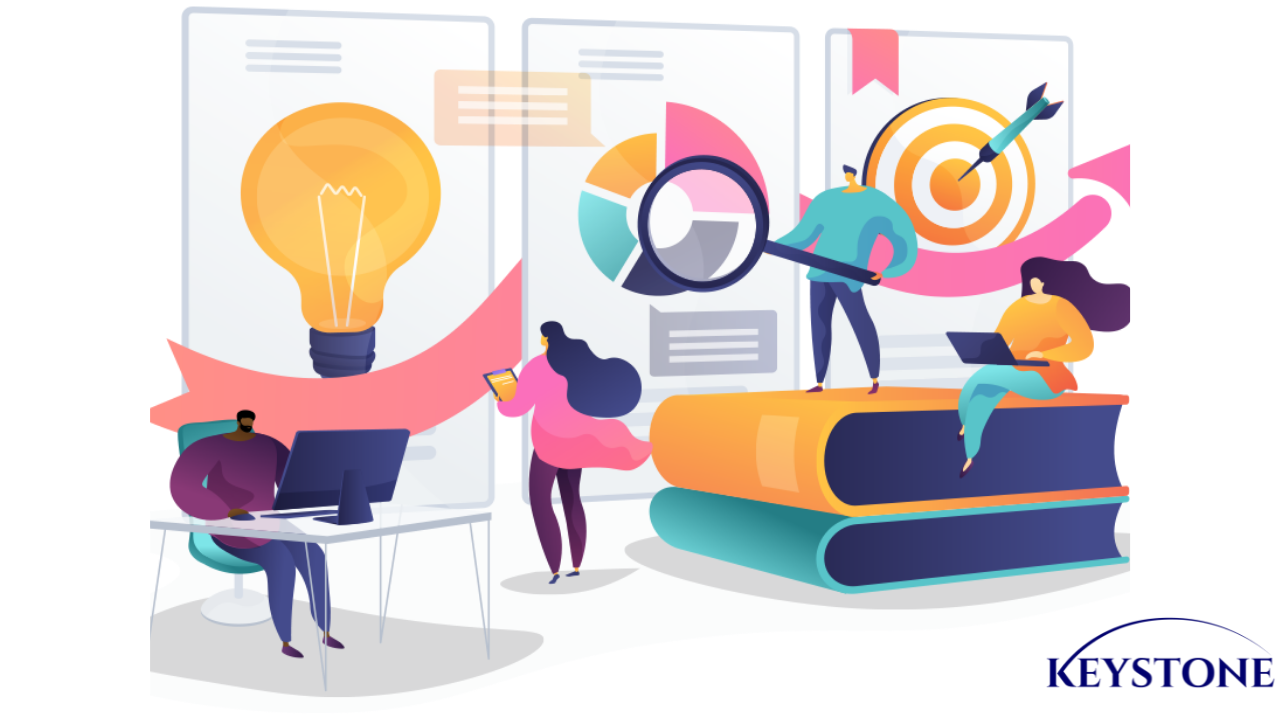 We welcome the new education secretary

July started with a flurry of activity after previous education secretary Nadhim Zahawi was promoted to Chancellor. Michelle Donelan was the first to be appointed into the vacancy, but resigned after just 36 hours in the job in protest of Boris Johnson's refusal to resign as PM. This makes her the shortest-serving Education Secretary in British history.

James Cleverly is the current Education Secretary and was the fourth education secretary of the 2021/22 academic year. We look forward to seeing how Mr Cleverly copes with the upcoming academic year and new incoming Prime Minister.

More pupils could be "falling through the cracks" as more parents are unable to afford to pay for their child's school meals. For some children, their school meal may be their only hot meal of the day and may provide most of their nutrition. 22.5% of state school pupils now claim free school meals – an increase of 1.7% since last year.

LACA, the schools catering trade body, has released a survey of its members which paints a worrying picture of the state of British school meals. 90% of caterers are experiencing food shortages as a result of supply chain issues with 78% having reduced their menu options due to supply chain issues. Almost half of the caterers are either contemplating or have begun to use more processed food. 40% said they will no longer be able to meet the school food standards in September.


This survey was released around the same time as a report by the School for Public Health Research which found that 64% of calories eaten by children during their school dinner come from "ultra-processed" foods. These include ultra-processed bread, snacks, puddings and sweet drinks. School meals provide a way of introducing quality nutrition to children and can help to form the foundations of a healthy lifestyle and a positive relationship with food.

Schools will be in a difficult position when the new year begins in September as children risk going hungry while schools lack the funds to feed them.

The government announced pay rises for teachers on the 19th July. Due to the government's pledge to raise starting salaries to £30,000, NQT's will be given a rise of between 5% and 8.9%. More experienced teachers will receive a rise of 5%, which will equate to just over £2,000 on a £42,000 salary. Support staff could also receive a flat pay increase of £1,925 if it is approved by the unions. For the lowest paid workers, this equates to a 10.5% rise, but 4.04% for the highest earners.

Although we should all celebrate any pay increases within the education sector, it's concerning that not all staff are receiving the same percentage increase as their teaching colleagues. New research from the National Foundation of Educational Research suggests that these pay increases are not likely to help with the ongoing teacher shortage, especially as pay continues to rise in other sectors much more quickly. Although the research only relates to teachers, support staff face similarly hard decisions when it comes to the financial viability of remaining in education. The pay increases will, hopefully, help to ease some of the economic hardships faced by school staff – we have heard of some school staff having to resort to using food banks to feed their children.

Additionally, these pay increases are unfunded, meaning that schools will have to find an additional £1.3billion. Although school funding is set to rise by 6.8% in the 2022/23 academic year, other costs are set to rise, including the Health and Social Care Levy. This also doesn't take into consideration the huge cost of living increase which has seen some schools energy bills triple.


Balancing the books while providing a quality education is going to be ever more difficult!

How to ensure your school's website is compliant w...
Good ideas jump sectors