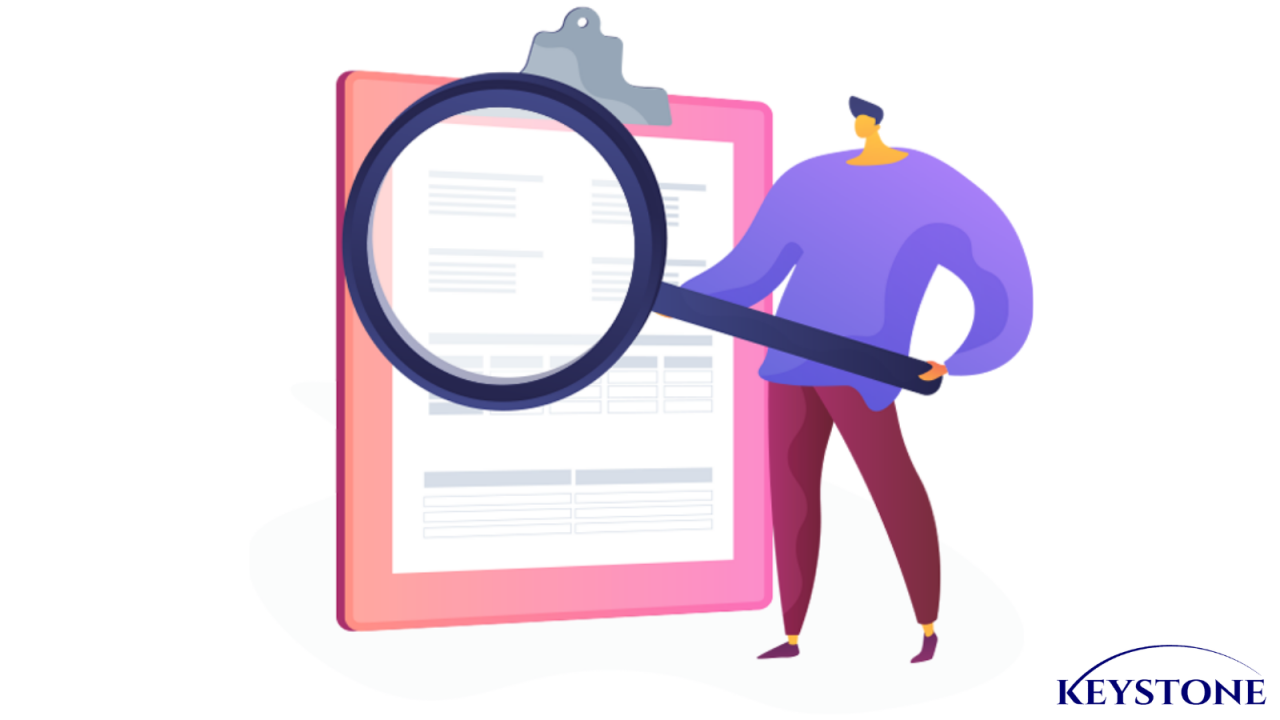 In November, the government released a report entitled 'Schools' Views on the Perceived Benefits and Obstacles to Joining a Multi-Academy Trust.' The research comes from 700 schools across the UK. 300 of these have either joined or set up a MAT within the last 3 years, 300 are maintained by the local authority and are not interested in joining a MAT and 100 are 'standalone' academies.

The paper offers a valuable insight into how schools feel about multi-academy trusts and their experiences with MATs. However, at 69 pages, it can't be classed as a 'quick read', so Keystone has condensed it to the main takeaways – perfect for a lunchtime reading session. 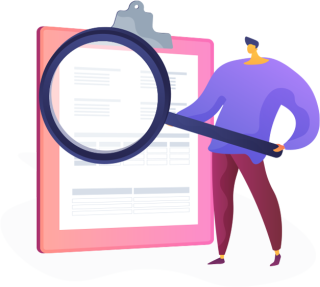 Some academies prefer to stand alone rather than join a MAT

Whether schools move from being maintained by the Local Authority to becoming a standalone academy or part of a MAT, their experience is generally a positive one. The report does not delve into if the schools who have had a negative experience would rather return to being an LA school or if they would have chosen a different MAT. Amongst schools who have recently joined a MAT, there were some difficulties in finding the information needed (24% of primaries & 22% of secondaries), finding the right skills within the management team (21% of primaries & secondaries) and working with the local authority during the conversion (27% of primaries & 32% of secondaries).

If you do need advice ,get in touch. Our team of experts have supported many schools through the conversion process and can help you to find the right trust to suit your values.

Acronyms in School Business Management
Doing the right thing for everyone