Keystone's digest of the Schools Bill 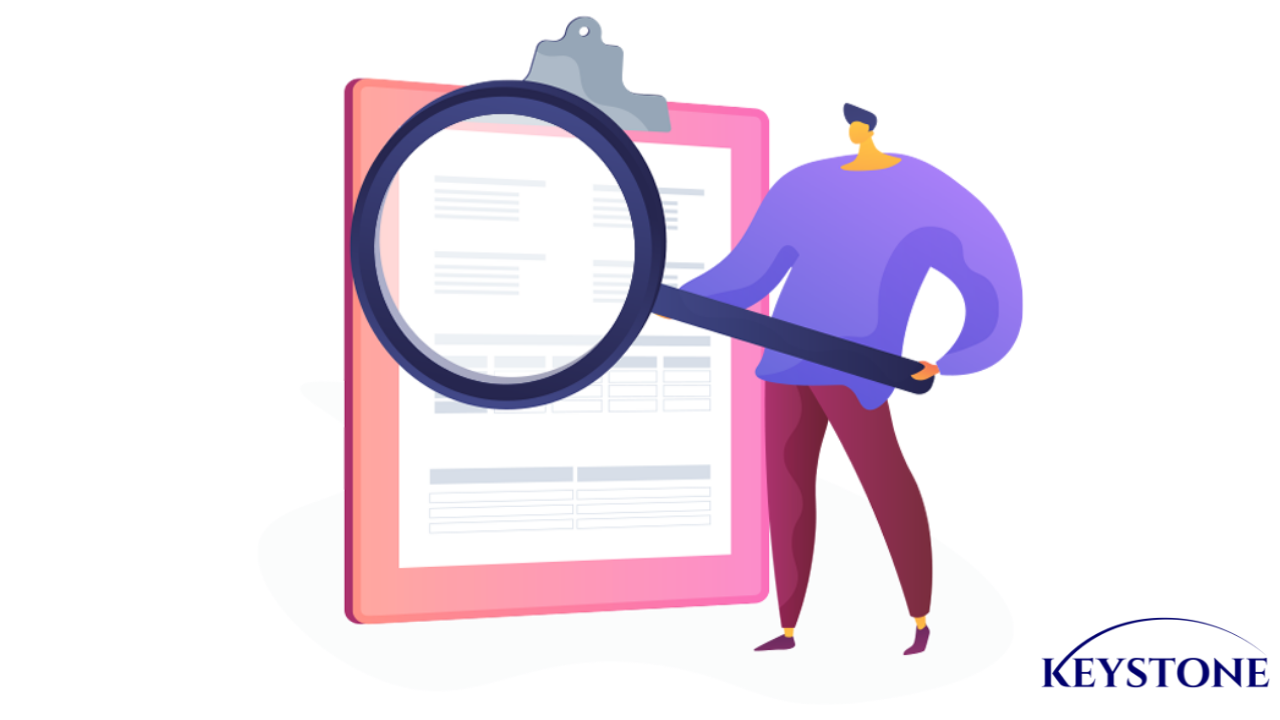 The DfE released the new Schools Bill which outlines the government's plans to "help spread opportunity, level up the country and boost our economy". This follows on from the school's white paper which laid out the ambition to have all schools in a MAT by 2030. The draft bill compromises of 15 different sections, ranging from academy trust intervention powers to teacher misconduct. At well over 100 pages in total, it makes for a daunting read, which is why we've asked our experts to condense it down into a Keystone Digest.

The government plans to implement a set of Academy Trust Standards, which will see the ATH being replaced with a set of regulations with accompanying statutory guidance. The primary aim of this is to simplify the current system as more and more schools join MATs.

As part of this, the government will create a 'rulebook' which sets out the requirements of trusts in way that is more accessible to all shareholders.

There will be new intervention powers which will give the government more powers to resolve failures in the governance or management of trusts, while still retaining trusts' autonomy.

We don't yet know what the updated statutory guide will set out, but we do hope that it will lead to a simplified financial and governance system for schools with fewer unnecessary hoops to jump through.

We believe the move towards setting Trust Standards is a good step for the sector, it will really help to determine what trusts should be doing, and to give visibility to those trusts that are making a difference to their schools. The devil is in the detail though in terms of how it is worked out, and we look forward to the consultation.

The proposed intervention powers were expanded about in this section. If the new bill is passed, it will give the Secretary of State options to "proportionately and quickly" improve schools without moving them to a different MAT.

The new legislation will give the government the power to:

Whilst the Government already has strong powers under an issued Notice to Improve, this goes further. Historic funding agreements were quite lenient in termination clauses, and we expect to see this being reduced to allow greater government intervention in a more speedy basis. This means that the imperative for remaining compliant with the aspects of the Academy Trust Handbook is ever greater. We recommend you use your Internal Scrutiny programme to give assurance over your current compliance levels on a range of issues.

Statutory Faith Protections for Academies with a Religious Character

Faith schools can be hesitant to join trusts due to fears that they will not be able to exercise their 'freedoms and protections'. The Schools Bill aims to protect faith schools in two ways:

We hope that this give those who work in schools with a religious character the confidence to convert into an academy if they wish. Whilst most trusts would protect the faith characteristics of a school joining them, this codification is helpful, but, in reality is not likely to change much practice on the ground. It is however, a welcome clarification.

There are currently 163 grammar schools in England, of which 75% are rated as outstanding by Ofsted. As all schools moved into a fully trust-led system, the government wants to keep grammar schools as the country's only state schools with an entrance exam. They plan to do this by:

Whilst there has been much impassioned debate, on both sides, regarding the impact of grammar schools, they're here to stay, and to stay selective, as long as parents vote to keep the exams. They can also exist as part of multi academy trusts. It's up to trust leaders to determine how to manage the mix of schools in the trust, and the interplay between them.

The Schools Bill lays out plans to give councils the power to apply for academy orders. They will need to consult the school's governing board and get the consent of the school's governors. If an order is issued, the LA and school governors must take "all reasonable steps" to convert.

Although it's true that LA schools could be 'forced' to convert, if the school cannot come to an agreement with a MAT, there is not set plan for what happens next. We would advise against unnecessary panic! Although, the intended direction of movement, for all schools to be part of a strong academy trust by 2030 is now laid clear in black and white.

Transfer of Land by Local Authorities

Many faith schools, mainly CoE or Catholic, are on pieces of land which was given to them or held in a trust. The Schools Bill aims to reassure these schools this special trust would still be intact if they choose to convert to an academy.

Currently, if a maintained faith school has to move school sites, the legal interest in the land goes to the trustees. However, once a school converts to an academy, the LA only has to provide land on a 125 year lease. The new legislation will mean that the LA must transfer the interest in the land to the trustees and the profits from selling the old site must be given back to the LA.

NFF will now be paid directly to schools, rather than sent to the LA, through a single national formula. There will also be a single formula for mainstream funding. Early years and high needs funding will remain in place.

The NFF has been coming for many years, and in various iterations. Paying directly to schools removes the ability for LAs to amend the funding formula allocated to the school, which notionally gives a 'fairer' distribution of funding across the country.

Children Not in School

Parents are entitled to give their children an Elective Home Education, however there is not currently a register of which children are not at school – either through home education or absence. Councils in England will now have to establish and maintain a Children Not In School register. Parents will have to provide information for the CNIS register. If they do not a School Attendance Order can be issued.

Parents who choose to educate their children at home will be entitled be support from their local authority if they are registered.

We hope that this new national register will lead to greater safeguarding of children, with fewer children missing out on their education.

The Schools Bill has four sections to end 'long-standing patterns of absence'.

Policies around absences will become more standardised across the country.

If you continue to run an independent school which has had the registration removed, you could face to up 6 months in prison and/or an unlimited fine.

The DfE will make the appeals process for independent schools de-registrations much shorter. This will prevent some schools from repeatedly failing, improving enough to re-register before dropping their standards again in a cycle. If a school has failed three inspections within six years, there will be an appeal, which will result in the school being closed if the appeal is unsuccessful.

The focus is on ensuring quality schools, and this will help to eliminate some of the negative stories we see about schools that struggle to deliver for their children.

Independent schools will now need to inform the DfE if there is a change in:

The DfE will also now work with schools to find possible solutions of they were to divert from their agreed material e.g. if the school has more pupils than its maximum registered number.

This largely ties in with the requirements for maintained schools and academies in terms of significant change notifications. We do not see a significant impact, but there should be greater visibility and transparency.

Under the Schools Bill, more people who work around children could be investigated and banned for misconduct, This will now include anyone who has taught in:

Little impact for those working in schools already, but it is heartening to see greater safeguarding protections, and conduct standards being rolled out.