Keystone's guide to naming your MAT 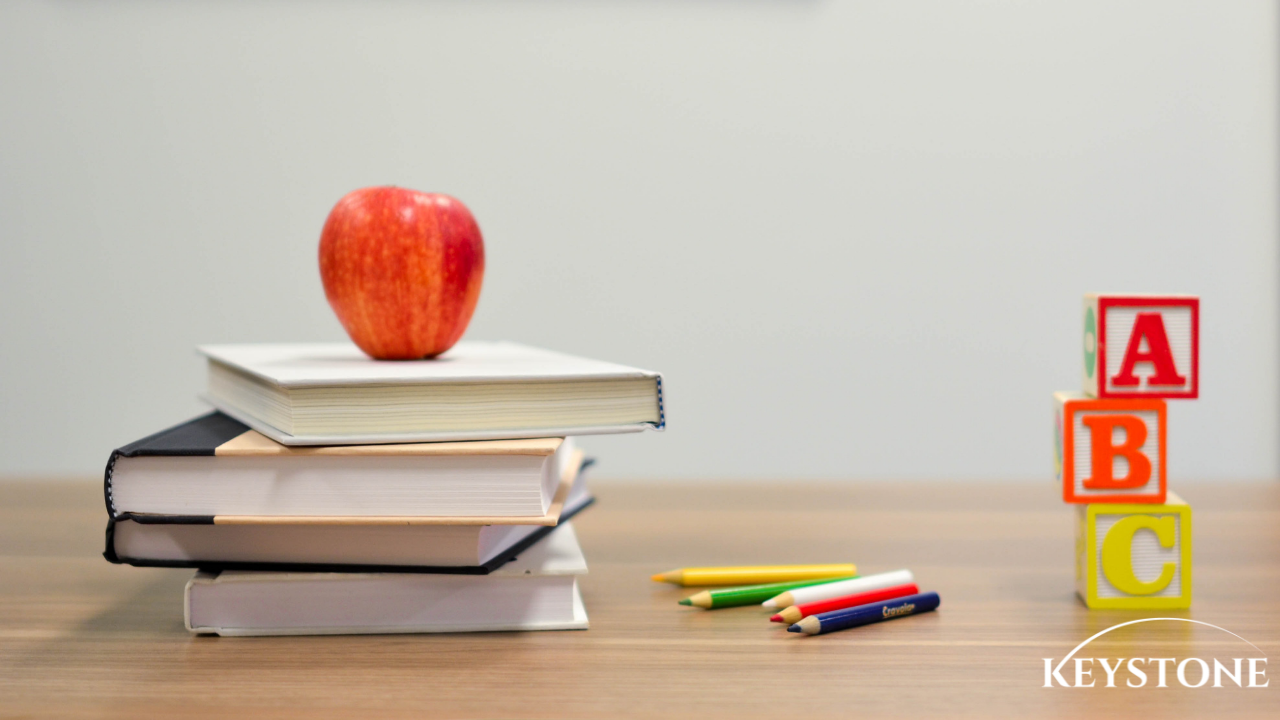 When Keystone was set up, we knew that we would primarily provide support to schools in a range of areas, such as HR, health and safety, auditing, and trust growth support. Over the past 12 months, we've been approached by a few school business professionals who are looking at setting up new MATs.

Nominative determinism is the idea that people tend to pick up traits or gravitate towards jobs that fit with their names. This might explain Andrew Drinkwater from the Water Research Centre, archaeologist Dr Pam Graves, meteorologist Sara Blizzard, and celebrity chef Tom Kitchin.

It's very important to choose the right name for your school or MAT to convey why parents should entrust you with their children's education. We've had a few messages from school professionals looking to set up new MATs who want help in choosing a name. Here are a few examples of names that were unfortunately passed over!

Hustle culture is a huge new phenomenon. The idea that you should work as hard as you can during your twenties to set you up for a more peaceful and successful later life. The new London-based Bountiful Achievement Through Hustle Multi-Academy Trust was primed to capitalise on this trend with a focus on entrepreneurship, business, leadership and economics.

Although not strictly a trust, this new proposed school situated near Windsor aims to give it's pupils' a leg up in life when they are asked in conversation which school they went to. The A is entirely silent.

The proposed Moore & Appleton Thorn Multi-Academy Trust will join together 3 schools in the Warrington area, just outside of Manchester. With an experienced central team, we are very excited to see the positive changes to the initial 1 primary and 2 secondary schools, however, we're sad to say that they didn't like the repetition in the name that we came up with.

If nominative determinism does work, we definitely think that naming your trust the Excellent School Academy Learning Education Trust will prove helpful in providing a fantastic environment for students and staff to excel. Unfortunately, the trust that we were contacted by chose to go with another name!

South Devonshire is a beautiful place with a growing population. Over the past 20 years, there has been an almost 8% increase in population, up to 216,000. Around 19.6% of the inhabitants are between new-born and 19.

The planned MAT, otherwise known as Piddle Multi-Academy Trust, would join together several schools in the Piddle Valley, such as the small schools in Piddletrenthide and Puddletown. However, the schools ended up joining an existing, local MAT.

We were very excited to have been approached by a fantastic group of primary schools in Yorkshire who are aiming at setting up their own trust. The Babbington, Awsworth, Bramcote and York Multi-Academy Trust had a very mature business plan for improving several schools in the Yorkshire area.

Keystone can help you with many things, including choosing the right name for your MAT, but probably not any of these!